The film, produced by the Greek National Tourism Organization (GNTO) and directed by Antonis Theocharis Kioukas, contains images from all over Greece and takes viewers on a journey through the country’s oldest industry: Tourism – an industry of dreams.

Greece’s film has been enrolled to compete this year in 12 different tourism film festivals, members of the festival committee CIFFT, held in different cities around the world.

All film festivals, members of CIFFT, hold their own international jury and awards independently prizes to the films entered into the competition. Counting the awards throughout the year, the overall winner is determined by a point system at the end of the year. At the “Festival of Festivals”, held in Vienna, the winner gains the Grand Prix CIFFT for the world-wide best tourism film of the year. The runners-up obtain a Nominee for the Grand Prix CIFFT as a sign of recognition.

Headquartered in Vienna, the committee was founded in 1989 and is endorsed by the World Tourism Organization and the European Travel Commission (ETC).

The film “Greek Tourism. An eternal journey” was recently was honoured with the “Blue Danube” award as the best cultural tourism film at the SILAFEST International Festival of Tourist and Ecological Film held in Veliko Gradište in Serbia.

In March, the film won the 1st prize at Berlin’s Das goldene Stadttor/The Golden City Gate film contest, which took place on the side-lines of the ITB exhibition, in the “Country” category.

Moreover, in July, the Greek film again came in 1st place at the US International Film & Video Festival held in Los Angeles.

Blue Collection (www.bluecollection.gr)  is a fully licensed Agency, incorporated under the laws of the Hellenic Republic  and having its offices at 35 Isavron Str. , 114 73 Athens , Greece  and registered with the trade register of the Chamber of Commerce in Athens  under registration number 329019, the Real Estate registration number (Γ.Ε.ΜΗ) is 120322703000 and our VAT registration number is EL 039056244. 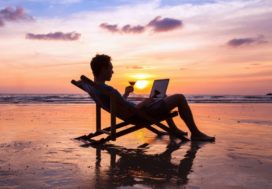 Reasons Why MYKONOS is a Perfect Destination for DIGITAL NOMADS 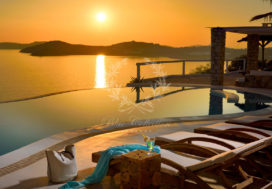 HOW MUCH DOES IT COST A LUXURY VILLA IN MYKONOS? 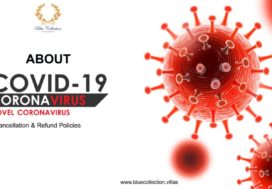 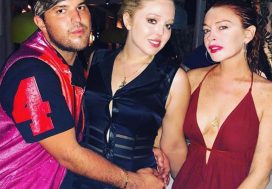